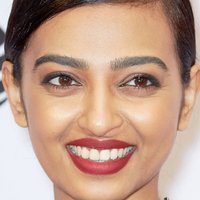 Radhika is an actress from India. She started her career in theatre. In 2005, Apte starred in the first Hindi movie. In 2011, she appeared in I Am. After that, in 2015 she became much popular due to her roles in six different films. 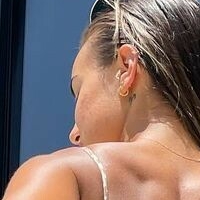 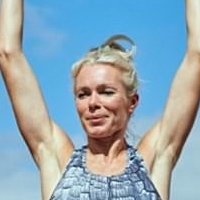 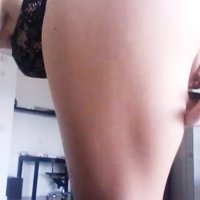