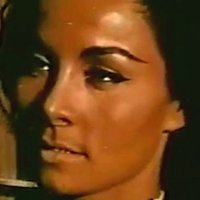 Oja is an actress, Producer, and screenwriter from Croatia. Kodar started her career in 1963 when she appeared in The Deep. In 1970, Oja starred in The Other Side of the Wind. In 1995, Kodar co-directed Orson Welles: The One-Man Band. 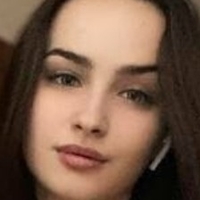 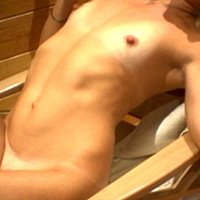 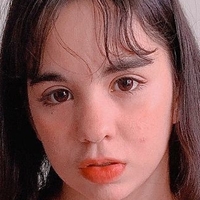 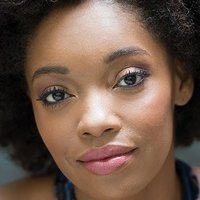