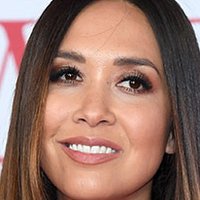 Myleene Klass used to be a part of Hear’Say band and released 2 solo albums. Later she moved to TV and appeared in shows like Popstar to Operastar, BBQ, and The One Show. In 2018, she co-hosted The Global Awards 2018. 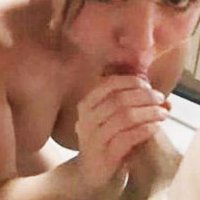 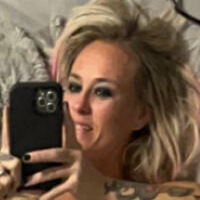 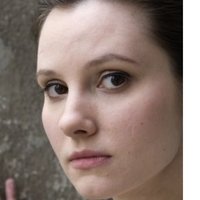 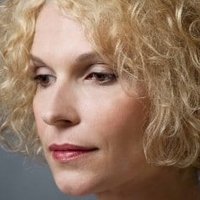