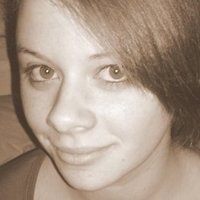 Miriam is a model and actress from Germany. Schwarz started her acting career in 2008 when she appeared in the TV series of Biz Kid$. In 2013, Miriam filmed in the comedy series Theater People. In 2014, she starred in Studio Luma. 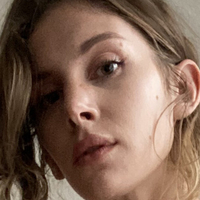 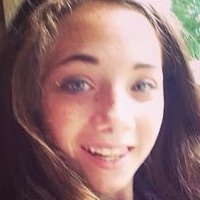 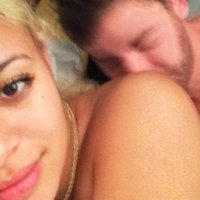 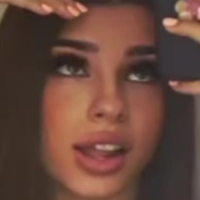