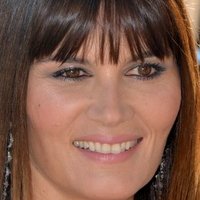 Marina is a French actress. Her career counts both stage performances and TV and film ones. Her theater debut took place in 1996 the same as her film debut. Her most recent works are Guy (2018) and series Mytho (2019). 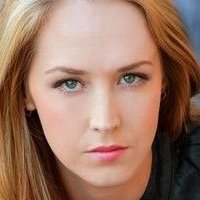 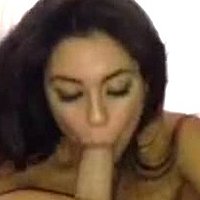 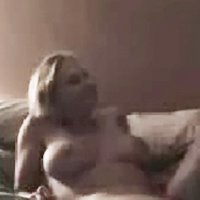 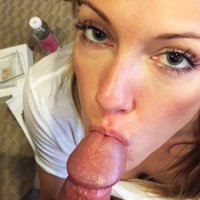 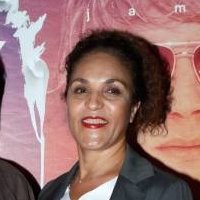 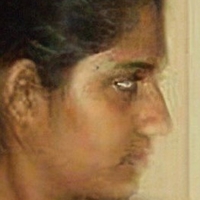 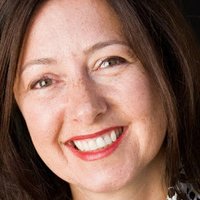 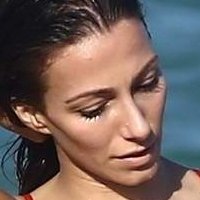 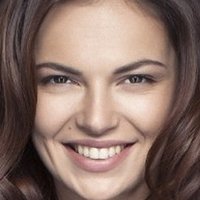 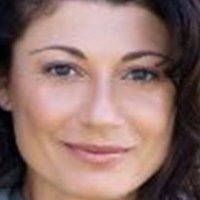 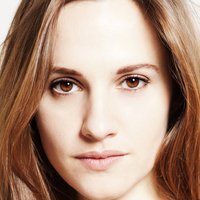 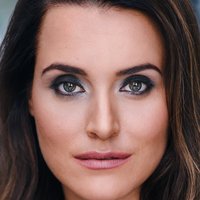 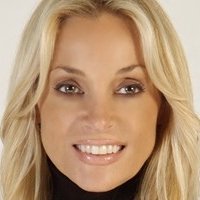 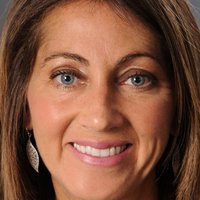 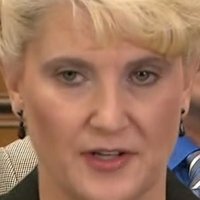 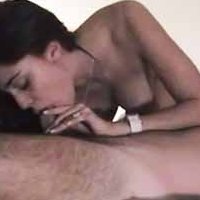