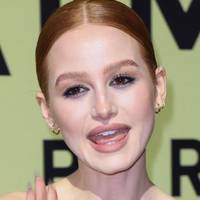 Madelaine is an American actress best known for her role as Cheryl Blossom in the Riverdale TV teen drama. Petsch first appeared on Coca-Cola screens in 2014 and was later invited to star in DC's Legends of Tomorrow. 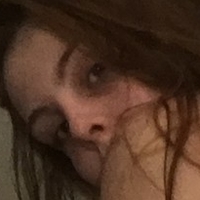 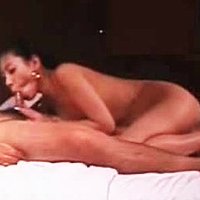 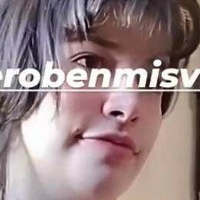 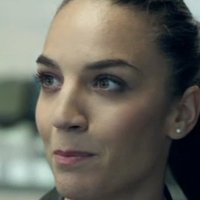