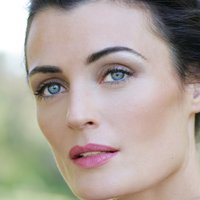 Lyne Renée (real name Line Van Wambeke, born in 1979-05-17) is a Belgian actress, who grew up in in Velzeke, Flanders, Belgium. She graduated from the Studio Herman Teirlick in Antwerp, Belgium. From 2003 to 2005, she worked as a stage actress in Belgian theatres, and then starred in the Belgian TV series ‘Kinderen van Dewindt’ and the ‘Dutch film Ober’, by Alex van Warmerdam. In 2006 she moved to Los Angeles and appeared in the movies: The Box Collector (2008) and The Hessen Affair (2009). In 2011 she moved to London, where she starred in ‘The River Line’ at the Jermyn Street Theatre. She also appeared in the TV series ‘Strike Back and Parade's End’. In 2016 she had a recurring role on the ABC series Of ‘Kings and Prophets’ as the Witch of Endor, appeared in the miniseries ‘Madoff’ as Catherine Hooper, fiancée of Andrew Madoff, and had a role in the thriller ‘Split’. Then in 2017, she appeared in the second season of the PBS series ‘Mercy Street’ as well as the film ‘The Hippopotamus’. In 2019, she had another major film role, in Guy Ritchie's ‘The Gentlemen’. 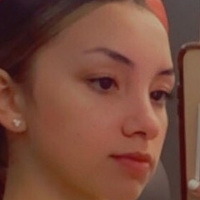 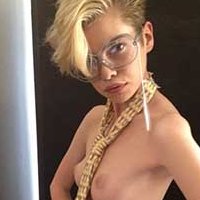