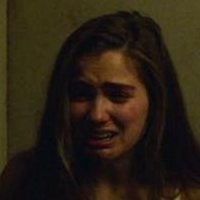 The actress received her popularity for the roles in the film the Edge of Seventeen and Split. Her career began in 2013 in the series Ravenswood. the young actress took part in many film projects and shows like Jane the Virgin, Recovery Road, Awkward and many others. 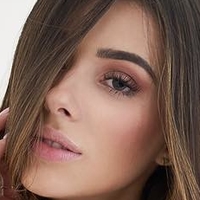 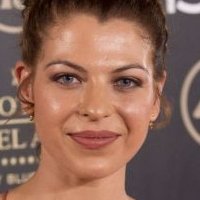 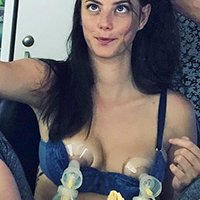 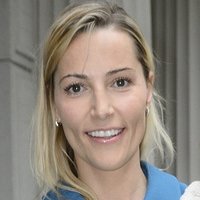