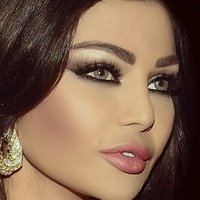 Haifa is a Lebanese solo artist and actress. She has by now released 7 official albums and debuted as an active actress in the 2008 in Sea of Stars. In 2018, Haifa released her latest, seventh studio album, called Hawwa. 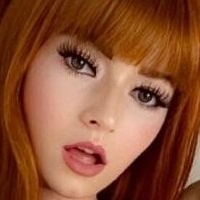 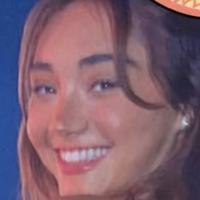 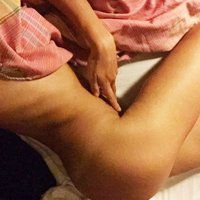