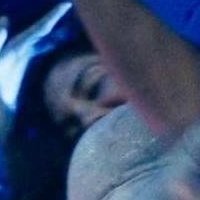 Hafsia Herzi is a French actress and producer who is made her professional acting debut in movie The Secret of the Grain in which she played the role of Rym. She is well known for her role in the film Le Rio de L'evasion. 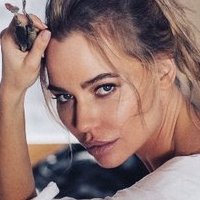 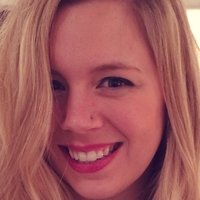 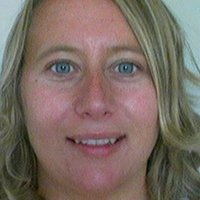 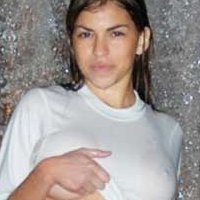 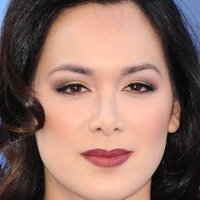 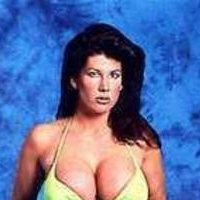 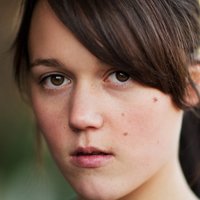 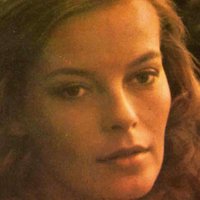 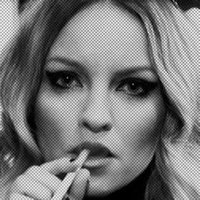 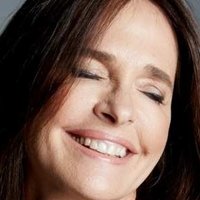 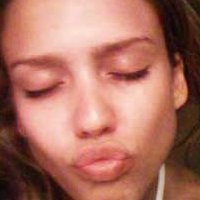 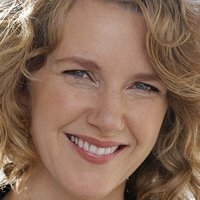 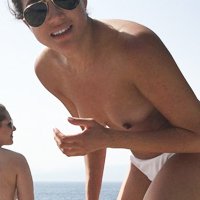 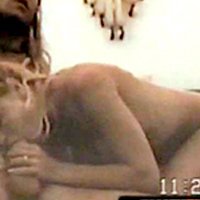 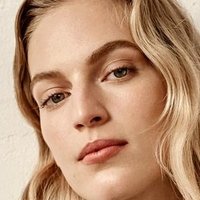 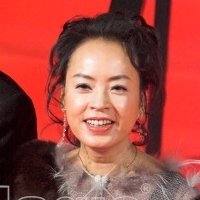