Eden is an actress from the United Kingdom. Taylor-Draper started her career in 2005. In 2006, Eden won the British Soap Award. She starred in Emmerdale: The Dingles - For Richer for Poorer and Emmerdale: Paddy and Marlon's Big Night In. 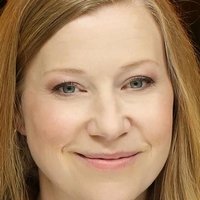 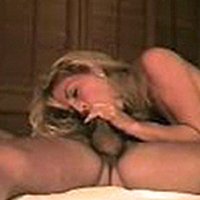