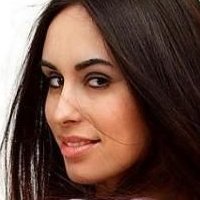 "Asun Ortega is a photo model and a movie actress of Spanish origin. Asun speaks well both in English and in Spanish, can act in German as well. She debuted in the ""Chicano Blood"" movie, which brought her fame. Asun released a single ""Wifey"" in 2007." 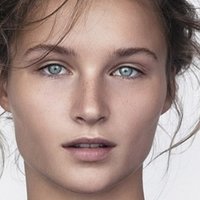 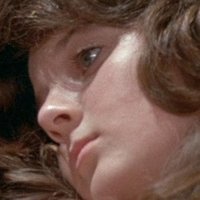 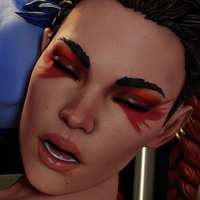 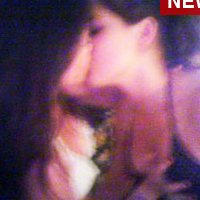