Yes – Sexual Fantasies Can be Healthy for a Relationship 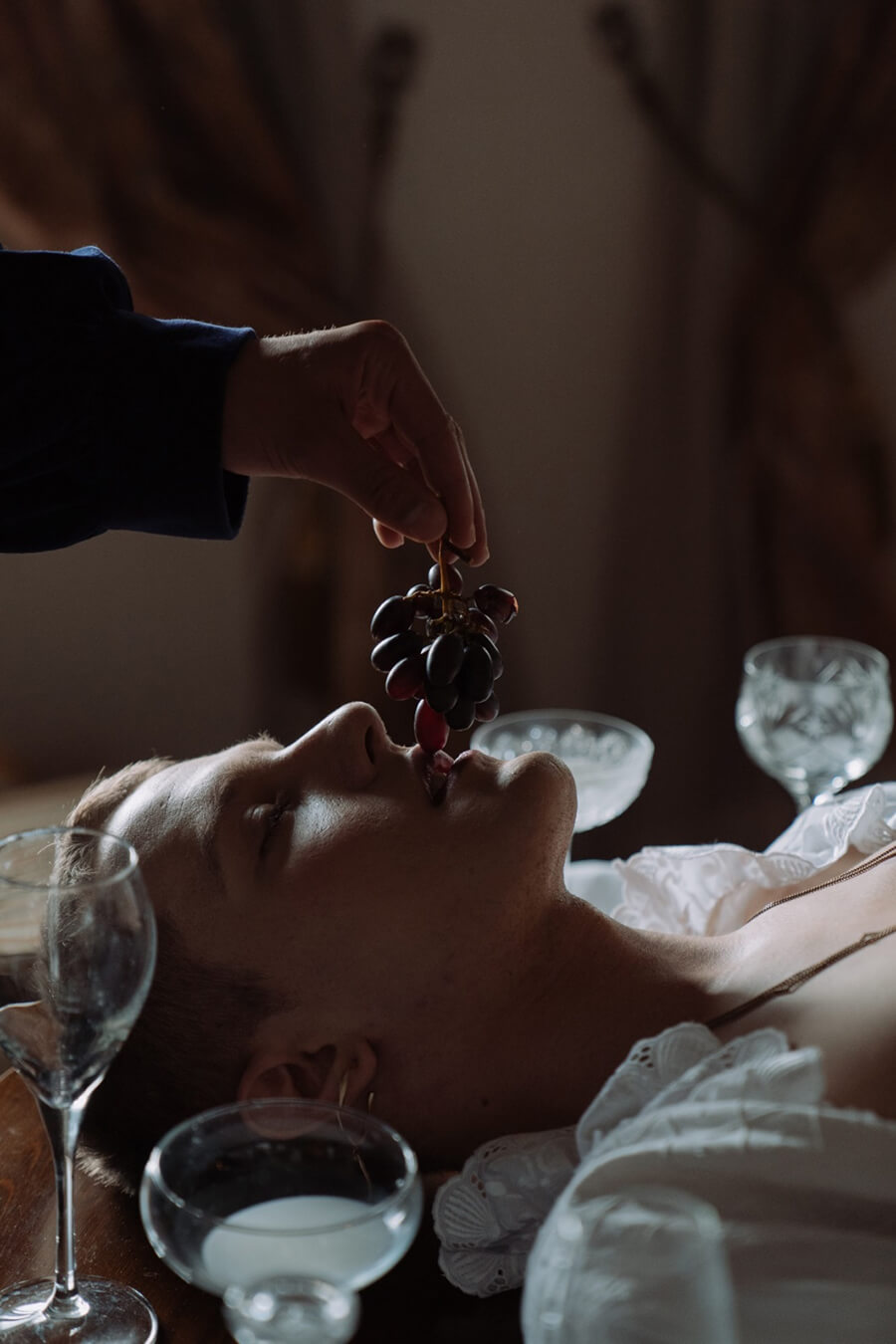 Having sexual fantasies is perfectly natural and predominantly positive. From an alternative perspective, imagine an existence where you didn’t have any fetishes, kinks or sexual desires beyond the basics.

Sexual fantasies can even make relationships stronger, if acted out in a manner that satisfies the urges of both participants. Fantasies only become harmful to relationships when they prioritize the desires and feelings of one partner disproportionately.

Broaching topics like these carefully is paramount. The last thing you want is to suggest something your partner not only isn’t into, but happens to find downright offensive.

Exploring kinks and fetishes can be so much more rewarding than finding random people for random exploits. If you’re fortunate enough to have a partner who’s as outgoing and adventurous as you, consider yourself one of the lucky ones!

But what are the kinds of kinks and fetishes that are proving most popular with couples right now? In these sexually liberated times we’re living in, what are couples getting up to behind closed doors to strengthen their relationships?

Bringing a third party into the mix is clearly something that appeals to both men and women alike. It’s been experimented with throughout history, and with some couples is a fairly regular occurrence. Oftentimes, involving way more than three willing participants.

Some couples exploring this particular fetish take turns to be the one who takes control. In other instances, one takes on the dominant role on a more permanent basis, in accordance with the tastes and preferences of those involved. 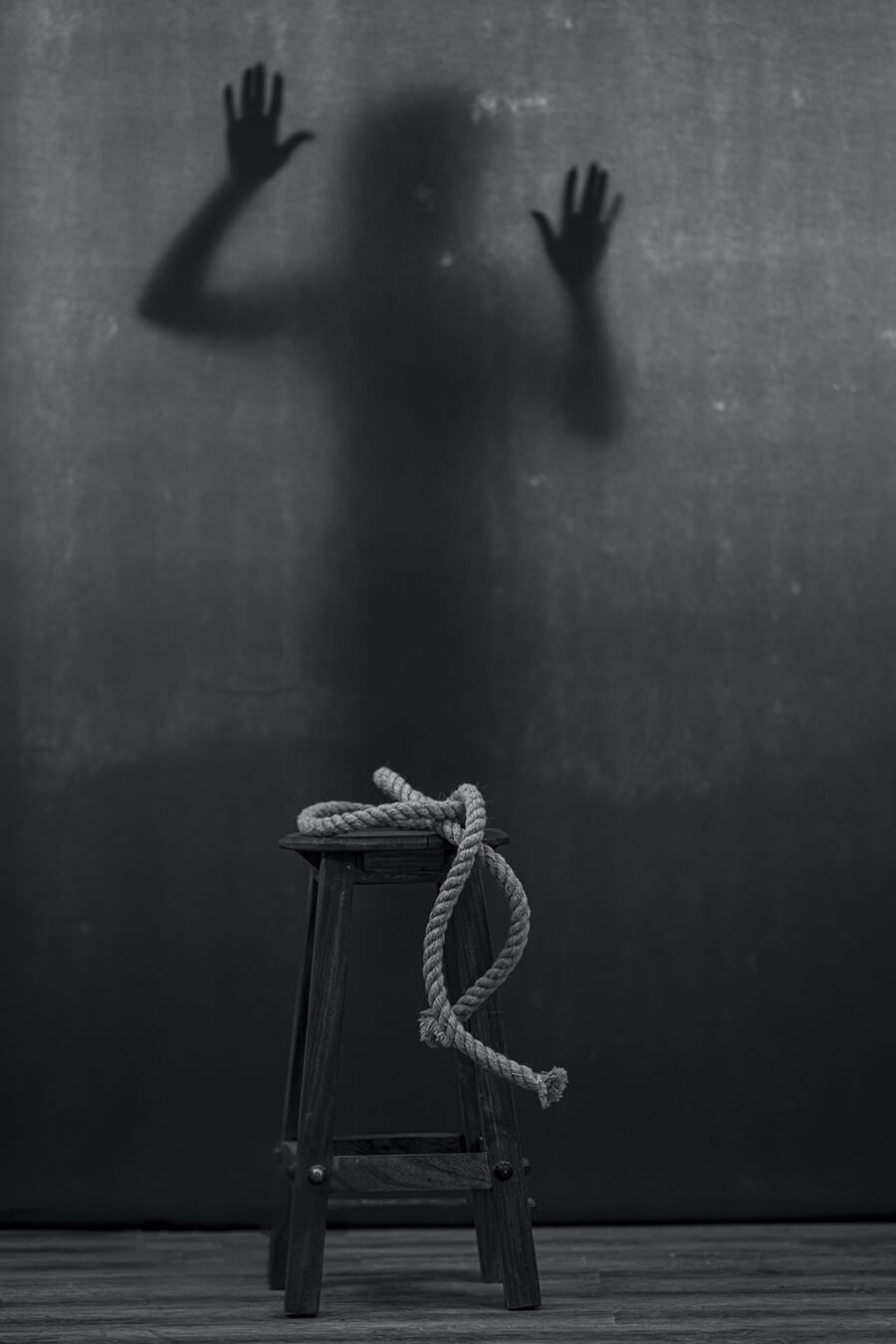